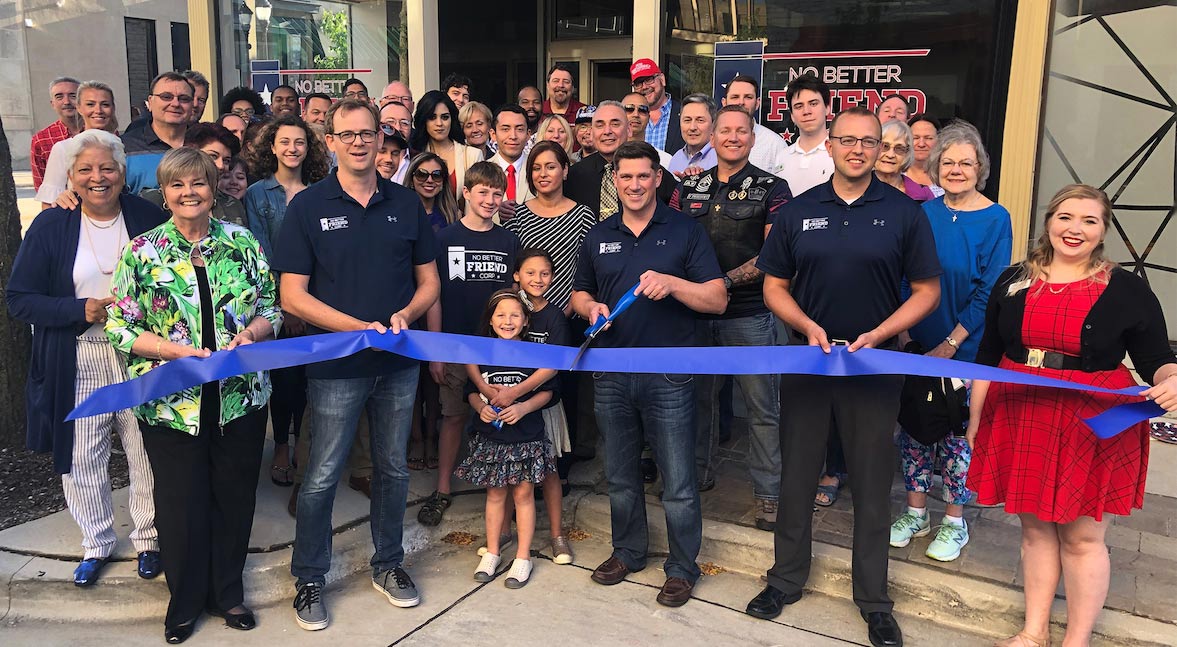 Jessie serves as the Vice President and Special Advisor for No Better Friend Corp. on a volunteer basis. Jessie is a mother of three and small business owner. Despite being named a “Right Woman to Watch” by RightWisconsin, she prefers to stay out of the spotlight, and instead volunteers her talents to further the conservative movement. Her previous professional experience includes communications work as a presidential appointee in the George W. Bush Administration, and for Governor Tim Pawlenty, a state legislative Republican caucus, and a nuclear energy company. She ran a Republican state legislative caucus’s campaign efforts for an election cycle, and has been involved at all levels of campaigns – both as staff and a volunteer, and at the local, state, and national levels. Governor Scott Walker appointed her to the Wisconsin Women’s Council in 2013. Although she grew up in Minnesota, she realized her marriage and friendships with her neighbors were more important than an argument over the Packers, and therefore has embraced the age-old Wisconsin mantra of #GoPackGo.

Adam is the Chief Financial and Operating Officer for No Better Friend Corp. Prior to joining NBF, Adam was the Chief Operating Officer of the Nicholson for Senate Campaign and spent over 12 years as an investment banker for high growth companies in the technology and healthcare industries. Adam holds a Bachelors of Science degree in Economics from the Wharton School, University of Pennsylvania.